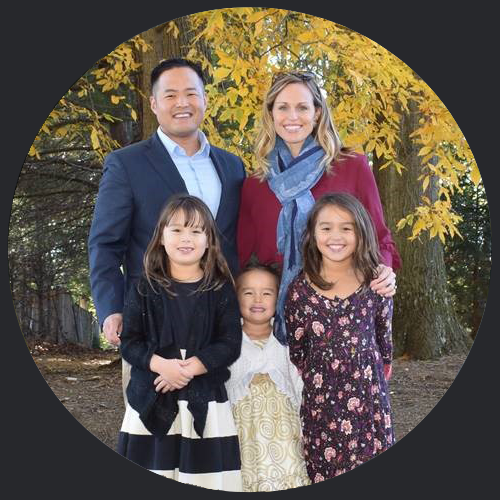 Tim began serving as the Lead Pastor of GraceFirst in January of 2023.  Before coming to GraceFirst, he served as a pastor of an Evangelical Free Church in Annandale, Virginia, where he also served as a Chaplain for the Washington Nationals with Baseball Chapel.

Tim was born in Seoul, South Korea.  Shortly following the tragic death of his father at an early age, he began his journey with Christ with a childlike faith.  He and his family immigrated to the United States at age ten and grew up in California.

He was an undergraduate at the University of California Santa Barbara with a major in philosophy where he attended through a four-year full time Army ROTC scholarship.  He graduated in 2004 as a Distinguished Military Graduate and was commissioned as a 2nd Lieutenant in the branch of Infantry, where he served five years in the active duty as an infantry officer with a 15-month tour in Iraq from 2007-2009.  During his time in the service, he successfully completed Airborne, Air Assault, and Ranger School.

In 2009, he married April and separated from the army to attend Denver Seminary full time.  He earned his M.Div. in 2012 and joined the Hershey Company to work as a supervisor and superintendent for the West Hershey Plant. During his time in Hershey, PA, he taught apologetics and systematic theology at the Hershey Free Church.

Tim and his wife April have three daughters - Anabel, Vivian, and Tessa. He enjoys archery, date nights with April, and telling dad jokes to his daughters.
Email: tcho@gracefirst.church 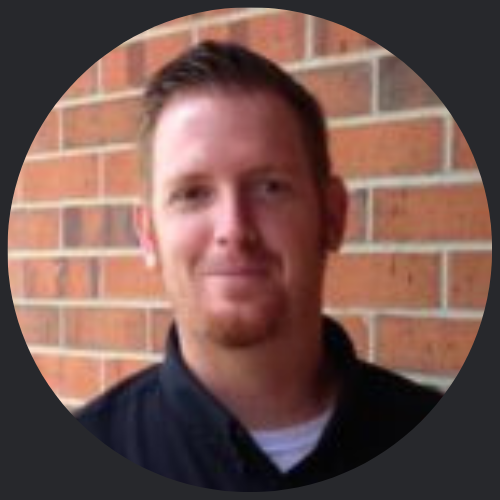 Todd Miller joined our staff in August 2016. Todd graduated from Southwest Baptist University. Before entering into ministry, Todd taught and coached for about 10 years. While teaching at Goddard, he felt the call to full time ministry.  Todd served for three years as pastor to students in Chillicothe, Missouri, before being called to serve here at GraceFirst.  He and his wife, Andrea, have three children.
Email: todd.miller@gracefirst.church 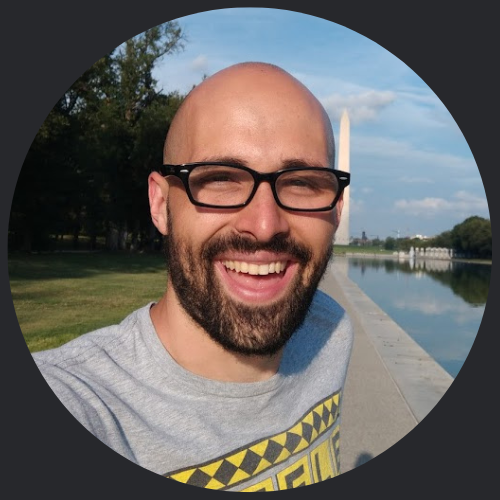 Jake Sizemore joined our staff in December 2021. He is a 4th generation pastor who married a 4th generaiton pastor's kid (Seriously). In 2010, he heard the call to ministry while hearing a sermon on unreached people groups. Prior to Gracefirst, Jake served as a Youth Ministry Intern at Church at the Crossing in Aledo. Then he lived in Nagoya, Japan working with a local Christian NPO.

Most days you can catch him running, playing video games, or reading something nerdy. There is nothing more important to him than reaching the unreached and discipling the next generation. He and his wife, Krista, are excited to be apart of GraceFirst.
Email: jake.sizemore@gracefirst.church 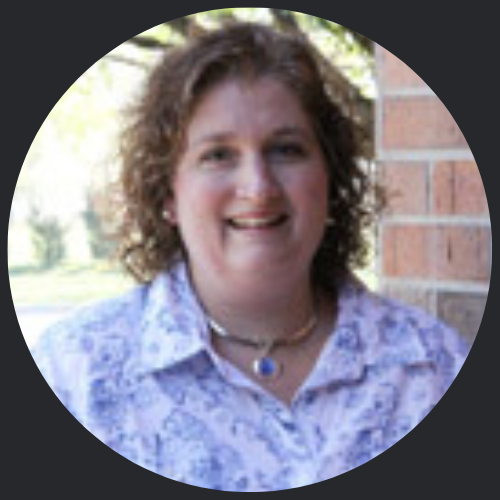 Amy joined our staff in August 2011. Amy is a Wichita native who graduated from Emporia State University with a Bachelor’s Degree in Elementary Education. After graduating, she spent four years teaching elementary and middle school in both the public and private school settings. For the past ten years, Amy has been a stay-at-home mom and has homeschooled her oldest children. Amy and her husband, Daniel, have five children and have been attending GraceFirst since 1998.
Email: akusmaul@gracefirst.church 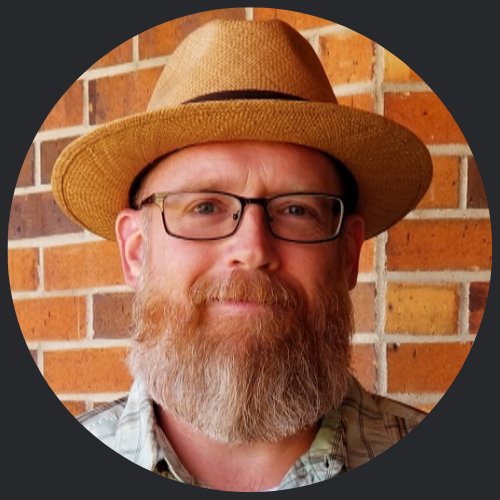 Daniel joined our staff in October 2021. He has been leading our church’s worship for many years, and we’re privileged to have him on staff. He and his wife, Amy, have been attending GraceFirst since 1998, and have five children. Email: daniel.kusmaul@gracefirst.church 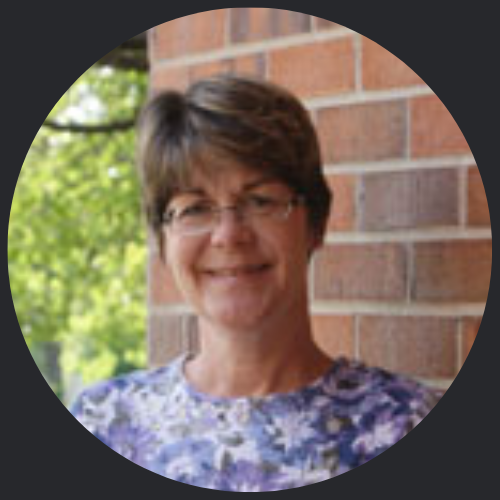 Erin and her husband, Mike, have been a part of GraceFirst since 1993. She joined the staff in June, 2009, after teaching elementary children for 11 years. Erin and Mike have two daughters and two grandsons.
Email: office@gracefirst.church